It was all fun for the football fans last Saturday as Real Madrid lifted the Champions League trophy for the 11th time. This feat made them the most successful club in the competition prompting some individuals to term them as ‘The Champion of Champions’.

In light of that achievement, there were some interesting observations made by football fans and pundits. Cristiano Ronaldo more so is said to have a less impact in this particular game. However, he saved himself from ’embarrassment’ when he netted the winner during the penalty shootout to emerge the hero of the game. On the other hand, Pepe, who is recognized as one of the most versatile members of the Madrid back four was termed as ‘lazy’ and was further criticized for play-acting during the match. This led to one pundit using unprintable words to describe his performance for the night. 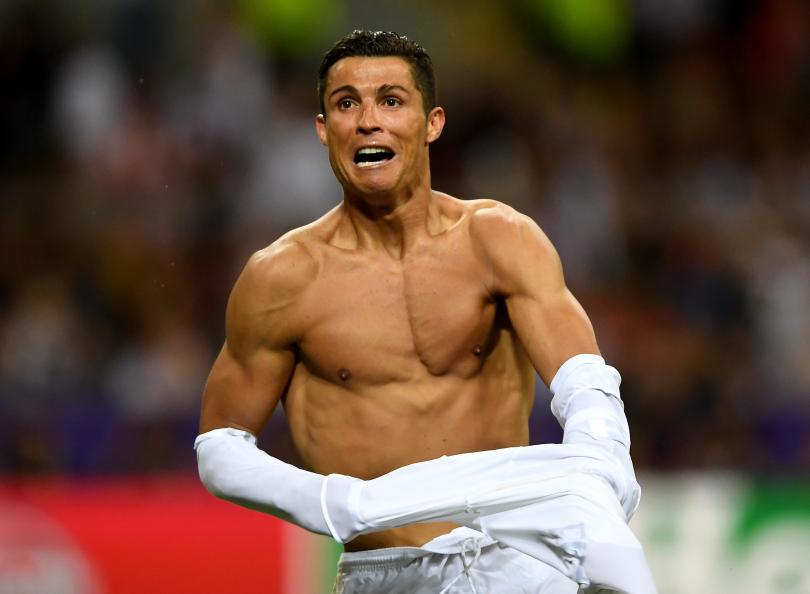 Away from that little reminder of that night in San Siro and back to my post today. I would like to share a story of Cristiano Ronaldo and his academy team-mate, Albert Fantrau.

”…….Moments after Real Madrid Football Club won their 10th UEFA Champions League trophy in 2014, the global audience and thousands of football fans at the Estádio da Luz, Lisbon in Lisbon were taken by surprise when Cristiano Ronaldo abandoned the team’s celebration and ran to a section of the stand to pull out a man from the crowd and hug him affectionately. The action was a public confession by Ronaldo to honour his childhood clubmate who ‘sacrificed himself’ and allowed the Portuguese star to become a global icon today. Ronaldo said in an interview he granted some years ago that he and his friend were vying for a spot in an academy of Andorinha in Funchal, Madeira. “I have to thank my old friend Albert Fantrau for my success. We played together for the same team in the U-18 championship. When a scout came to see us he said that “Whoever scores more goals will come into our academy.” “We won that match 3-0. I scored the first goal then Albert scored the second with a great header. But the third goal was impressive for all of us. Albert was one-on-one against the goalkeeper, he rounded the goalkeeper and I was running in front of him. “All he had to do was to score that goal but he passed it to me and I scored the third goal, so I got that spot and went to the academy. “After the match, I went to him and asked him why? Albert said that “Because you (Ronaldo) are better than me.” Journalists then went to Albert’s house and asked him if it was a true story. He said yes. He also said that his career as a player after the match ended and now is unemployed. “But how did you build this house so great, you have a car? You seem like a rich man. You also able keep your family. From where did this come from? ‘ Albert more proudly replied: “It is from Ronaldo!” This explains why Ronaldo had to single him out of the crowd to share in his celebration…….”

PAUSE: If this story is anything to go by, then it serves us with an important lesson which is that of never forgetting the person who believed in us and gave us a helping hand in life.

Share this ArticleLike this article? Email it to a friend!
Email sent!